Do You Know | Joseph Stalin 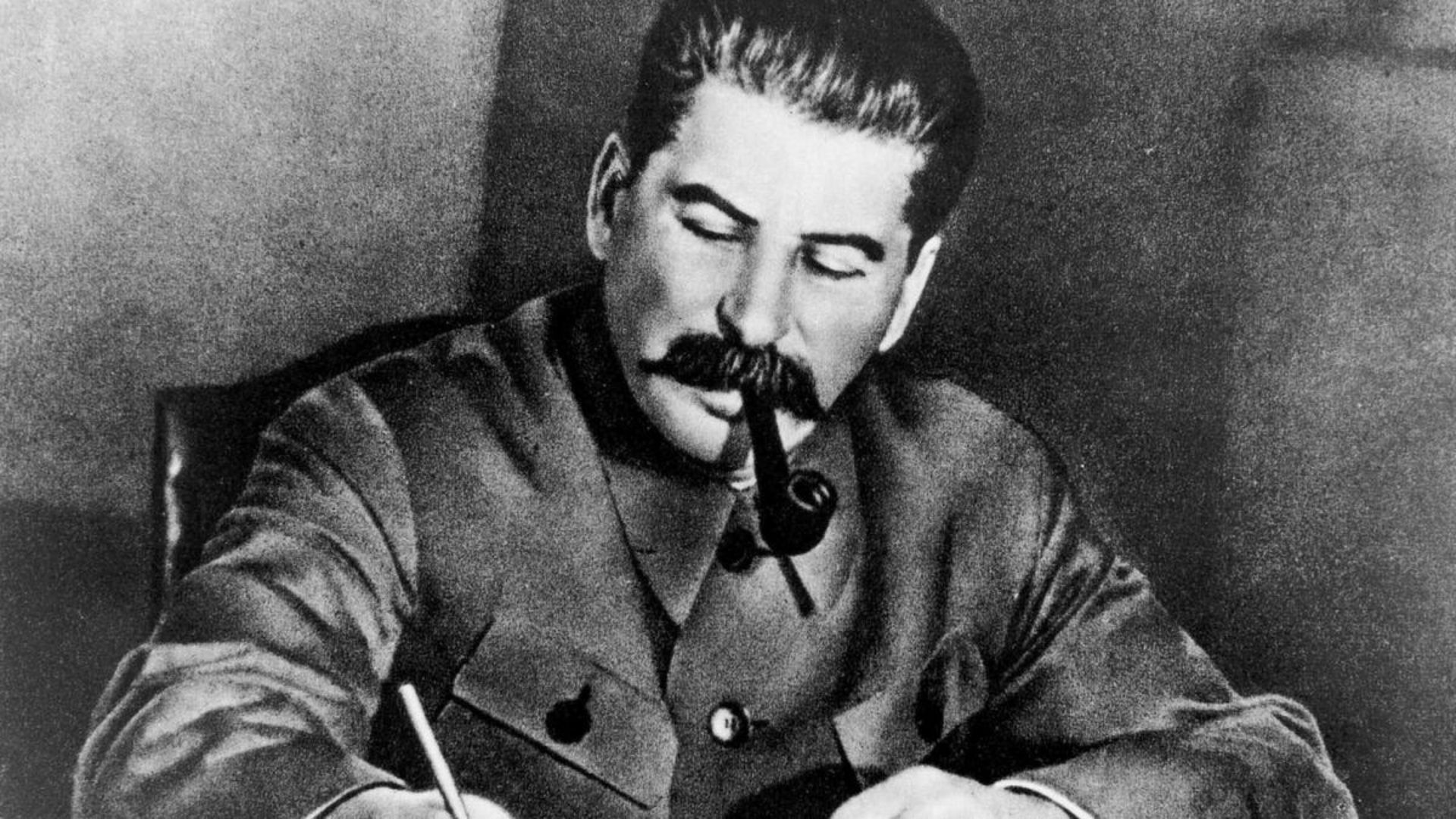 Do You Know | Joseph Stalin

Learn about the life of Joseph Stalin, his early rise to power and his final years in this new Do You Know episode from English Plus Podcast.

Episode 324 Do You Know Joseph Stalin

Joseph Stalin was one of the most ruthless and feared leaders of the 20th century. He was born into poverty, yet he rose to become a powerful dictator.

Stalin ruled the Soviet Union—a massive empire that included Russia and countries in Eastern Europe and Central Asia. Stalin terrorized the Soviet people. He jailed or killed those who opposed him. But he also transformed the Soviet Union from a poor, farming society into a major industrial and military power.

Joseph Stalin was born in 1879 in Gori, a mountain village in Georgia (a part of the Russian Empire). His father was a shoemaker and his mother cleaned houses.

Joseph was a good student. He won a scholarship to attend a religious seminary in Tbilisi, the capital of Georgia. The seminary was a Christian college where young men trained to become priests.

At college, Joseph learned about the ideas of Karl Marx, a German philosopher. Marx said that working people everywhere should revolt and take control of their governments. Joseph joined a secret Marxist group. He began to spread Marxist ideas, a political philosophy called communism.

Joseph gave up his religious studies in 1899 to become a Marxist revolutionary. He encouraged working people to overthrow Russia’s government and accept communism. This made him a danger to the Russian government, which ruled with complete power. From 1902 to 1913, he was jailed many times. The experience toughened him, and around 1910 he took the name Stalin.

Stalin was drawn to the Bolshevik Party, a group led by a man named Vladimir Lenin. Bolsheviks were communists who wanted to organize a revolution in Russia. In 1912, Lenin promoted Stalin to the Bolshevik Central Committee, the party’s powerful decision-making body.

During the Russian Revolution of 1917, the Bolsheviks overthrew the government and took power. Lenin became the dictator of Russia. He transformed the Russian Empire into the Union of Soviet Socialist Republics (USSR, or Soviet Union). Stalin became an official in Lenin’s government.

After Lenin died in 1924, a struggle for power broke out among Bolshevik leaders. Stalin won, beating out rivals such as Leon Trotsky. By 1929, Stalin was the supreme leader of the Soviet Union. After he took power, Stalin had his rivals imprisoned or executed.

Stalin wanted to modernize the Soviet Union to make it strong. He wanted to build big factories, a powerful army, and large farms that produced more food. To do this, he introduced economic programs called five-year plans. The plans set out ambitious goals for economic growth.

A major goal of the first five-year plan, introduced in 1929, was to increase food production. It forced millions of farmers to give up their small fields to create huge, government-run farms. This policy was called collectivization. Many farmers resisted collectivization. They destroyed livestock and crops in protest. Farming in the country nearly collapsed.

Stalin blamed rich farmers, called kulaks, for the unrest. In truth, any farmer who opposed collectivization was called a kulak. To punish resistors, Stalin had thousands of farmers executed, and millions more were sent to faraway places like Siberia. Millions of people died from starvation. Others who opposed Stalin were sent to work in labor camps, where many died.

During the 1930s, the Soviet economy grew rapidly. Many factories were built. But these achievements came only after great suffering by the Soviet people.

World War II, the 20th century’s greatest conflict, began in 1939. Before the war began, Stalin had many Soviet army leaders arrested and executed. He feared the army might turn on him. But without experienced officers, the Soviet army was weak.

In 1941, the German army invaded the Soviet Union. The Germans soon advanced to the outskirts of Moscow, the nation’s capital. Defeat was close for Stalin. He called on all Soviet citizens to defend their homeland. Stalin ordered his soldiers to die fighting rather than be taken prisoner.

A turning point in the war came at the Battle of Stalingrad. (An old Russian city called Tsaritsyn was renamed Stalingrad in 1925 to honor Stalin. Today it is called Volgograd.) In November 1942, the Soviet army surrounded the city, trapping German soldiers inside. The soldiers surrendered in February 1943. Stalin then pushed the German army out of the Soviet Union. Later, the Soviet army was the first to enter Berlin, the capital of Germany.

After World War II ended in 1945, Stalin built the Soviet Union into a world power. During the war, the Soviet army occupied much of Eastern Europe, including Poland, Czechoslovakia, Hungary, Romania, and East Germany. The Soviet army stayed after the war, and Stalin set up communist governments in these countries.

Relations between the Soviet Union and the other victors in World War II soon broke down. Many world leaders feared that Stalin wanted to spread communism to other countries. The world entered a period of tension and distrust known as the Cold War. The Soviet Union stood on one side, and countries of the West, led by the United States, stood on the other.

Stalin died in March 1953. During his rule, people were afraid to criticize him. But three years after his death, the new leaders of the Soviet Union denounced Stalin and the brutal way he ruled.