Do You Know | Atmosphere 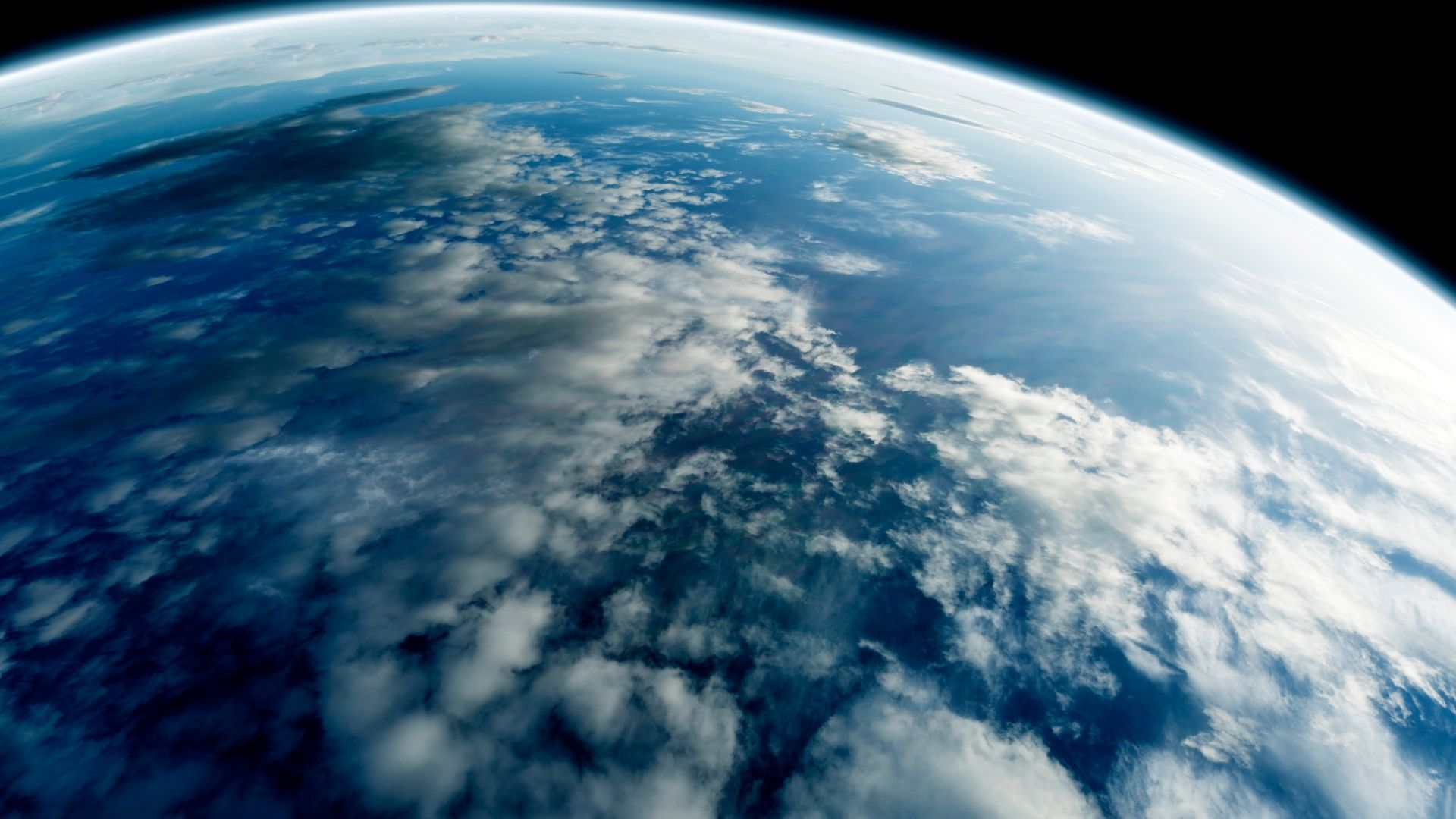 Do You Know | Atmosphere

Learn about the Earth’s atmosphere, the air and how it is related to weather in this new Do You Know episode from English Plus Podcast.

Episode 325 Do You Know Atmosphere

Earth’s atmosphere is made up of a mix of gases called air. Air contains more nitrogen than any other gas. Nitrogen makes up 78 percent of the air. Oxygen, the gas that is most important for keeping you alive, makes up 21 percent. Earth is the only planet to have so much oxygen in its atmosphere. Water vapor and other gases are also present in small amounts in Earth’s atmosphere.

The pull of gravity holds the atmosphere in place. Without gravity, the air in Earth’s atmosphere would float off into space. Gravity is the force that also keeps you from floating away from Earth.

THE WEIGHT OF AIR

WEATHER AND THE ATMOSPHERE

Air in the atmosphere is always moving. You can feel air blowing on your face. You can see air scattering autumn leaves and making tree branches sway. Moving air is called wind. The wind blows where areas of high and low atmospheric pressure meet. As warm air rises, cold air rushes in to take its place.

Water vapor in the atmosphere makes clouds. Water vapor is a gas. As the gas cools, it turns to liquid water. The water falls to Earth as rain or snow.

A LAYER CAKE OF AIR

Earth’s atmosphere extends about 6,000 miles (9,600 kilometers) above the surface of Earth, where we live. You can think of the atmosphere as having several layers. Most of our weather comes from winds, temperature changes, and water vapor in the layer nearest Earth’s surface. This layer is called the troposphere. Most of the clouds you see in the sky are floating in the troposphere.

The atmosphere gets thinner and thinner in the next layers up, the mesosphere and thermosphere. The top layer of Earth’s atmosphere is the exosphere. The atmosphere ends here, about 6,000 miles (9,600 kilometers) above Earth’s surface. The thin air here gradually merges with outer space.

ATMOSPHERES ON OTHER PLANETS

Any planet that has gas around it has an atmosphere. Mercury, the planet closest to the Sun has almost no atmosphere. Pluto, the planet farthest from the Sun, is so cold that sometimes its atmosphere freezes. The gases in Pluto’s atmosphere turn to ice.

There are colorful bands of clouds in the atmospheres of some planets. A gas called methane makes the atmospheres of Neptune and Uranus look smooth and blue. Jupiter has a swirling storm in its atmosphere called the Great Red Spot that may be like a giant hurricane.