Do You Know | Albert Einstein 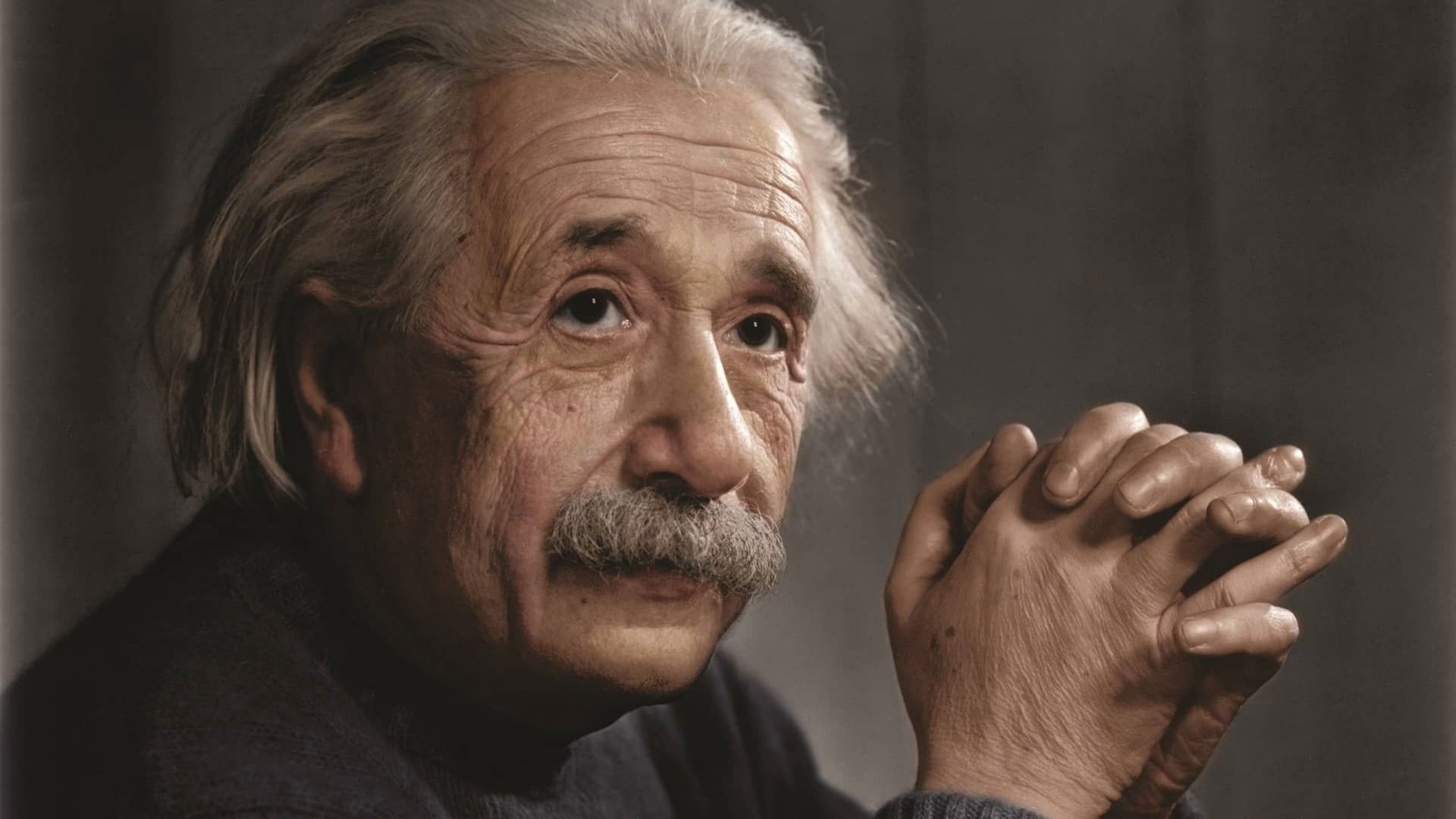 Do You Know | Albert Einstein

Learn about Albert Einstein, his life and his work in this new Do You Know episode from English Plus Podcast. Practice your listening, too, with the worksheet we have created for this listening episode.

Episode 248 Do you Know Albert Einstein

Do You Know Albert Einstein by English Plus Podcast on Scribd

Dents in space, light in bundles, and matter that turns into energy sound like science-fiction fantasies. However, Albert Einstein said they were real. Other scientists proved through observations that Einstein’s theories were right. Einstein revolutionized the science of physics and helped bring in the atomic age.

WHERE DID EINSTEIN GROW UP?

Albert Einstein was born in Ulm, Germany, on March 14, 1879. He grew up in Germany, Italy, and Switzerland. Einstein taught himself geometry when he was 12 years old. School bored him because it required endless memorizing and reciting. He often skipped classes to study on his own or to play his violin. Yet he graduated from college in 1900 and earned a Ph.D. degree in 1905. From 1902 to 1907, Einstein worked as a clerk in the patent office in Zürich, Switzerland. His job left him plenty of time to think.

WHAT DID EINSTEIN THINK ABOUT?

Einstein thought about the rules that govern the way the world works. For example, he explained why small particles in liquids wiggle around, a movement called Brownian motion. He said that the particles were being bumped into by tiny bits of matter called atoms that are too small to see.

He also thought about light and electricity. Einstein knew that light shining on metal sometimes causes electricity to flow. He explained this result, called the photoelectric effect, by saying that light is made of tiny bundles of energy called photons. Photons hitting the metal knock particles called electrons away. Since electricity is simply moving electrons, he had solved the mystery of the photoelectric effect. In 1921, Einstein won the most famous prize in science, the Nobel Prize, for this work.

Another thing Einstein thought about was time. He said that time does not always flow at the same rate. He proposed that motion affects time. He called this idea the special theory of relativity.

Einstein then came up with his general theory of relativity. This theory has a new explanation for gravity. Einstein said that gravity comes from curves or dents in the fabric of space. Objects make dents in space the way a bowling ball makes a dent in a mattress. The Moon falls into the dent made by Earth and rolls around the Earth. Scientists later proved that the dent a star makes in space-time bends light as the light passes by.

Einstein changed physics by showing that new ideas could come just from thinking. Before Einstein, most new ideas in physics had come from experiments in the laboratory.

Einstein also said that matter and energy are the same thing. He expressed this relation in a famous equation: E=mc2. This equation says that energy (E) equals mass (m) times the speed of light squared (c2). Energy can therefore be changed into matter, and matter into energy. The ability to turn matter into energy led to the development of the atomic bomb and nuclear power.

Einstein’s theories made him famous, even though few people understood them. He became a university professor and director of a physics institute in Berlin, Germany. After the Nazis rose to power in Germany, Einstein left. In 1933, he came to the United States, where he lived the rest of his life. Einstein died in Princeton, New Jersey, on April 18, 1955.

Einstein’s last great idea was that every force in nature is part of one master force. Physicists are still working on this idea, which they call the theory of everything.