Do Yo Know | Who Is Queen Elizabeth I? 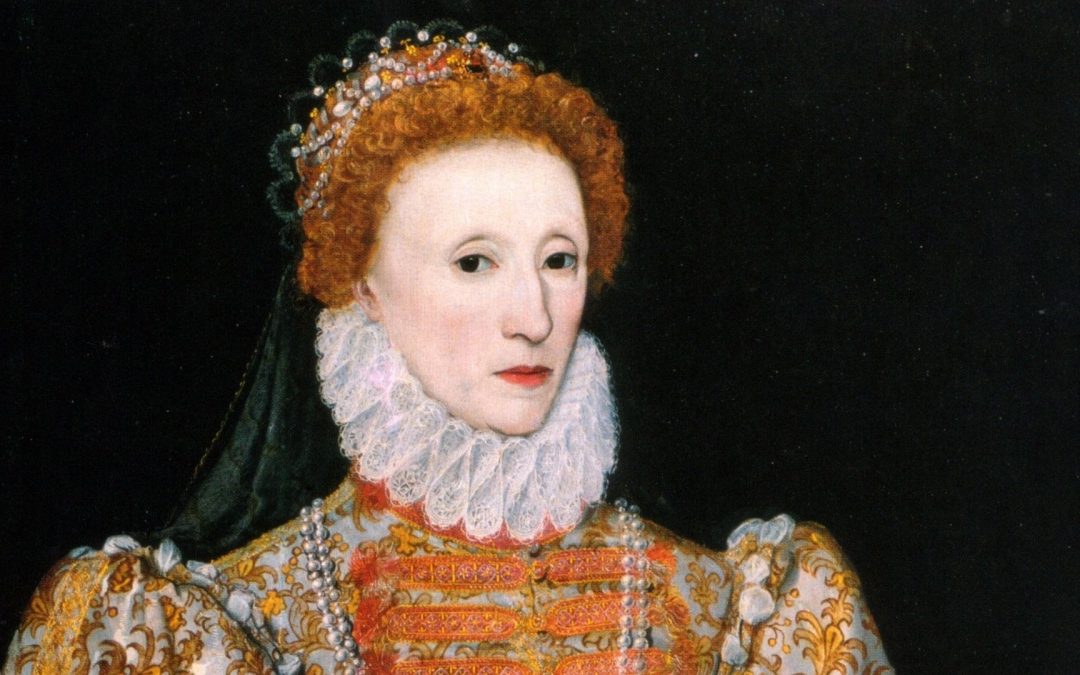