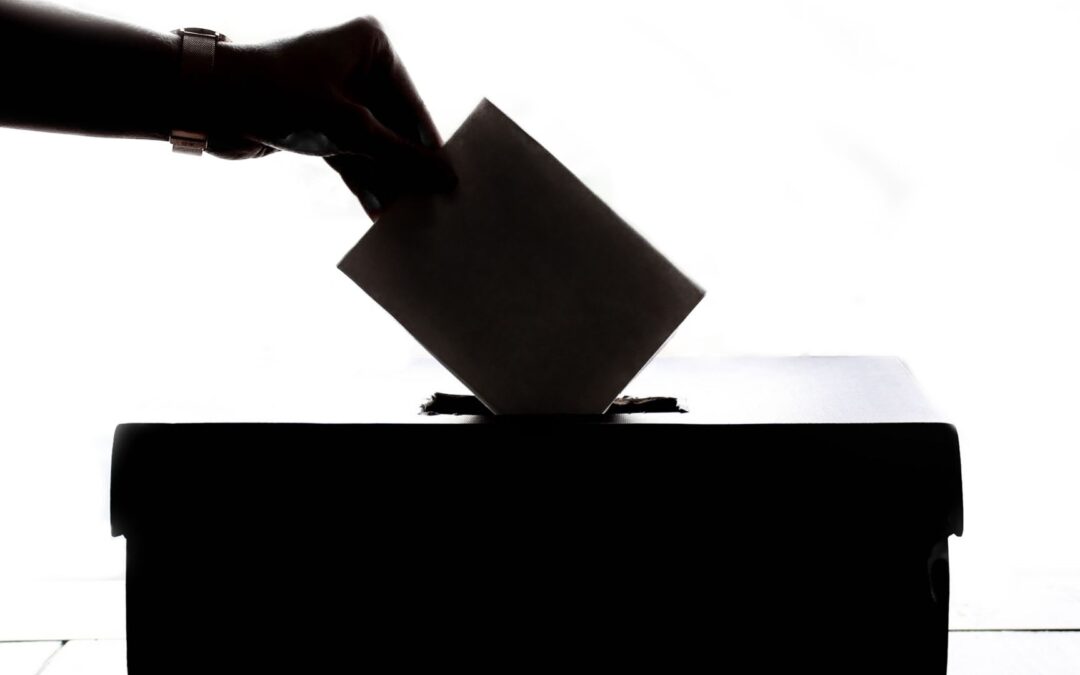 When you play with friends, who gets to choose the game? Do you all decide together? Do each of you play a part in the decision? If so, you and your friends are a democracy.

Usually, when we speak of a democracy, we mean a country. In a democratic country, the people choose how they will be governed. Most of the time, they do this by electing leaders who run the government.

ARE ALL DEMOCRACIES THE SAME?

There is more than one type of democracy. In a pure democracy, elected leaders simply carry out the wishes of the voters. But this is not easy to do. Voters must get together often to tell elected leaders what they want. They must take part in many, many decisions.

Most democratic countries are republics, not pure democracies. In a republic, elected leaders are supposed to do what they think is best. Then, if the voters don’t like it, they can elect new leaders.

The first democracies sprang up in ancient Greece nearly 3,000 years ago. Greek cities were like separate little countries. They rarely had more than 10,000 people. Only free men born in the city could take part in government. Slaves and women couldn’t vote. The free men could all go to a meeting, speak their minds, and vote in person.

The next important democracy was the Roman Republic in Italy. Rome grew into a big city that ruled a vast territory. The Roman Republic had elected leaders and officials who made decisions for the people. Even people born outside Rome could become citizens and vote. But like ancient Greece, slaves and women had no vote and no power.

Eventually, Rome came under the rule of a single man, the emperor. This ended the democracy in Rome.

HOW WAS DEMOCRACY REBORN?

Democracy got a boost around ad 1200, when modern nations began to form in Europe. One of the first nations was England. It was ruled by a king. But the king could not do whatever he pleased. He had to ask advice from a group of nobles, who met in a council called Parliament. Englishmen who owned land elected members to the council.

In 1642, a war broke out between the king and Parliament. The king lost the war. After that, the elected Parliament slowly took over as the country’s real ruler.

In the late 1700s, another important democracy was born. In America, thirteen colonies owned by Great Britain broke free. They joined together as the United States. From the start, Americans set up their new country as a democracy.

By the late 1800s, most European countries had moved toward democratic forms of government. They limited the power of their kings and queens and gave power to ordinary people.

HOW DID DEMOCRACY GROW?

Today, citizens of true democracies have many important rights. They have the right to speak their minds, worship the religion of their choice, and choose their own work.

Democratic countries have proved extremely successful. Other countries have tried to copy them. Most countries now call themselves democracies. But many do not really live up to the name. One person or one party holds all the actual power.

Still, the idea of a perfect democracy has taken root. It gives people everywhere something to work towards.