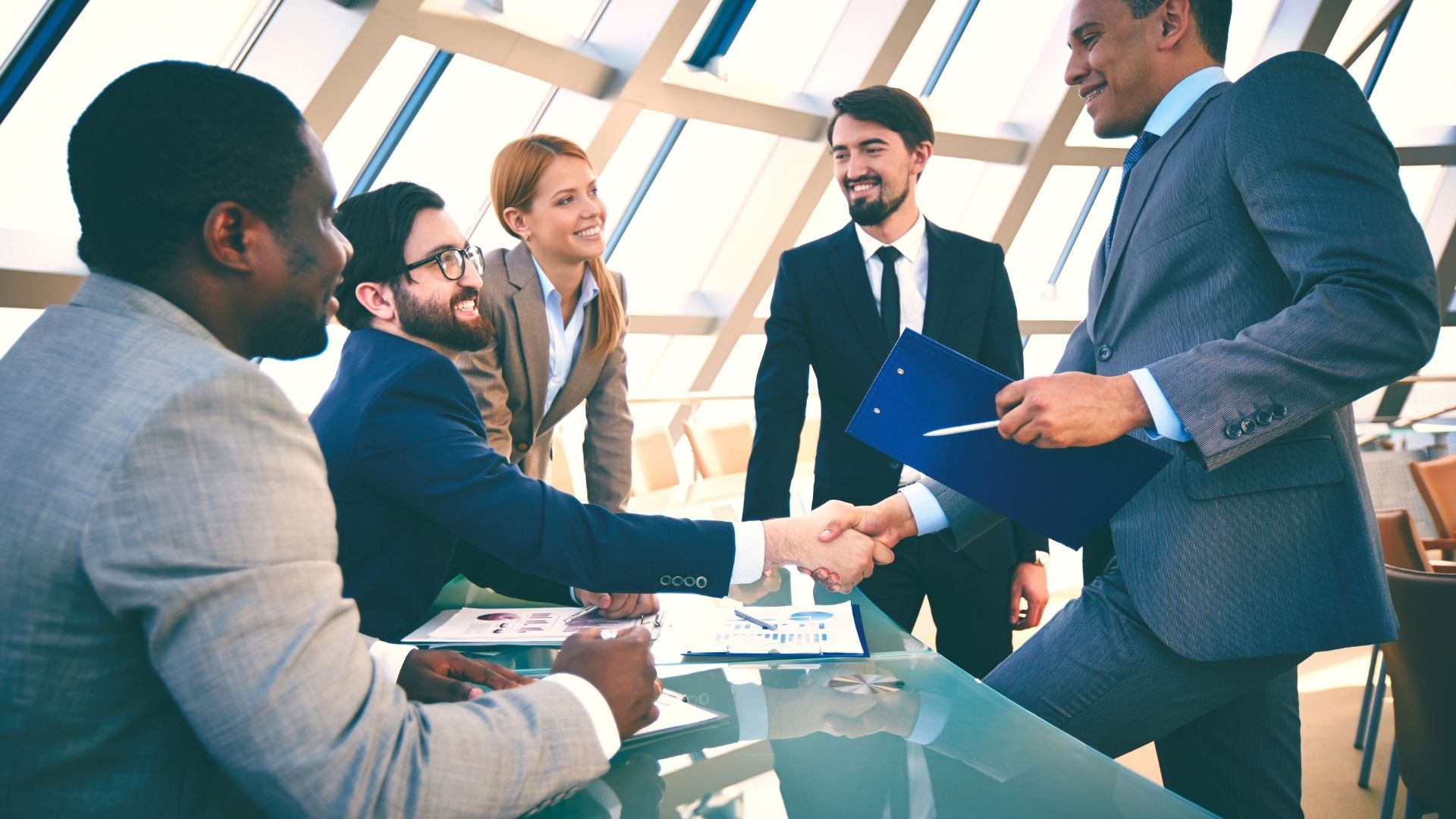 Learn about Mass Customization, Benchmarking and other business philosophies in this new Business English episode from English Plus Podcast.

Production lines are good for mass production – producing large numbers of similar products. Manufacturers try to make standard products, with few variations, that as many people as possible will want to buy. Standardization is the most important factor.

Custom-built or tailor-made products, where each product is made to meet the specifications, requirements or needs of a particular customer, are more expensive to produce, of course.

The management thinker Joseph Pine and others talk about the possibilities of mass customization, where products are made in large quantities, but each one is made to the specifications of the buyer – the person or organization buying it. Dell Computers, where each computer is made for a particular buyer, is the best-known example of this.

Wikinomics: How Mass Collaboration Changes Everything is a book by Don Tapscott and Anthony D. Williams. In it, they explain that Wikinomics is a form of mass collaboration, where companies have large numbers of people working together on the internet to solve problems and develop products. This is totally unlike current business methods and the authors predict that it will be a key to business success in the future. It is like an extreme form of outsourcing. They say that customers who contribute to the design and development of products should be called prosumers – they work together to make things in a process of peer collaboration and co-creation.

Another challenge to mass production is the long tail. In The Long Tail: Why the Future of Business is Selling Less of More, Chris Anderson says that the mass production model – way of doing things – does not apply to many products, such as selling books and music on the internet. In a large catalogue of items, the cost of selling the least popular item is only slightly more than selling the most popular. Amazon has used this model to great advantage, profitably selling small numbers of specialized books, as well as large numbers of popular ones. Economies of scale and the learning curve, where the cost of a product comes down in relation to the amount produced, do not apply.

Benchmarking can be seen as another form of collaboration – people and companies working together. Of course, a company will want to hold on to its industrial secrets – prevent competitors from obtaining information about its better performance in a particular area. 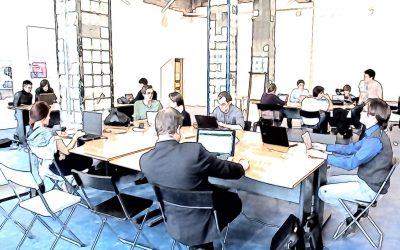 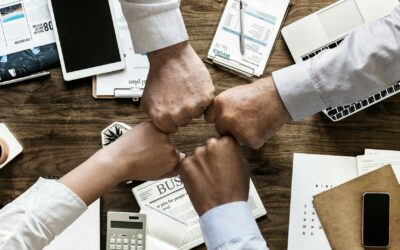 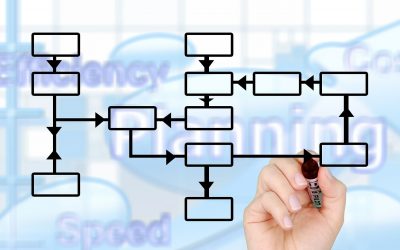 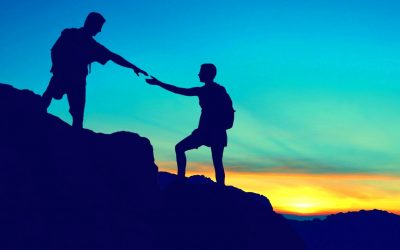 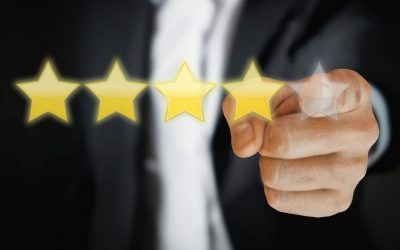 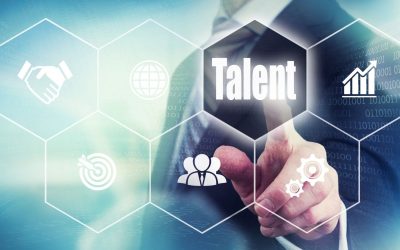 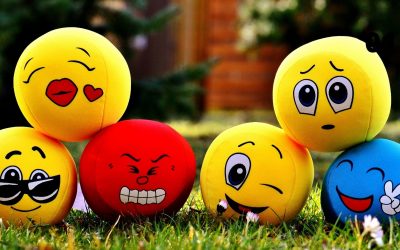 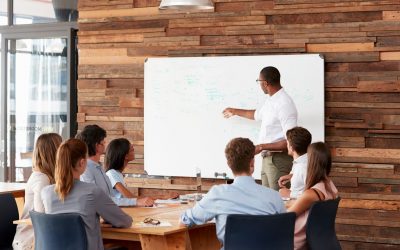 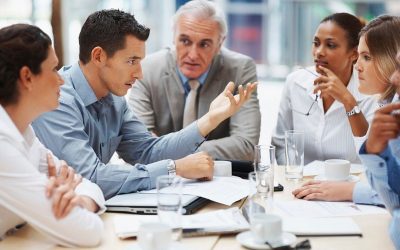 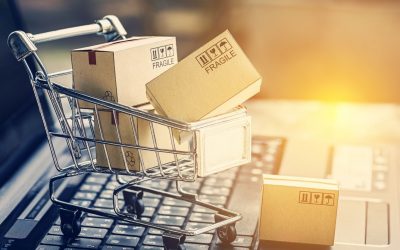