What Do You Know about Crazy Horse? 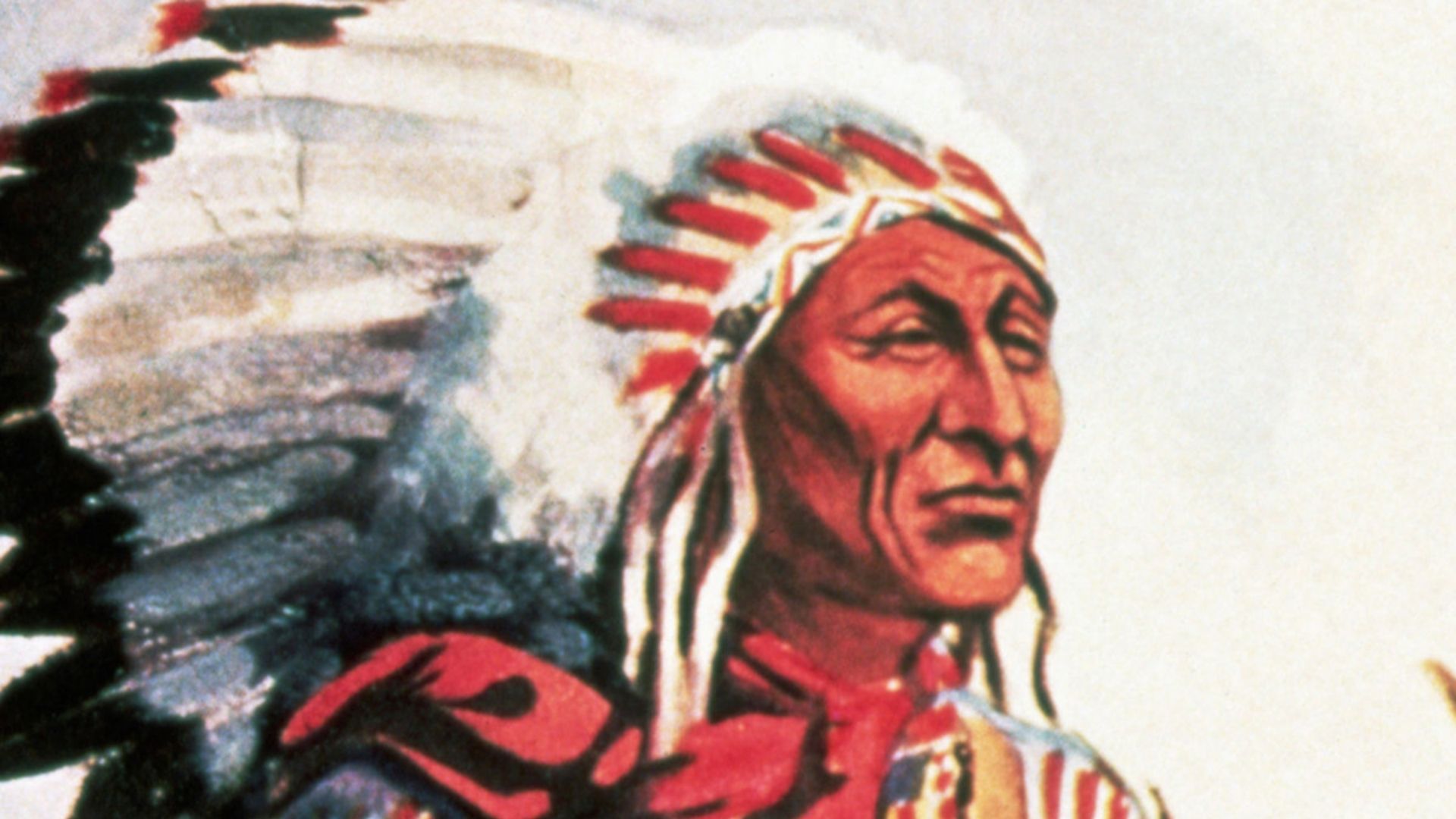 What do you know about Crazy Horse? Not the night club, the legendary Chief? Learn more about Crazy Horse in this very short introduction from Do You Know Podcast, a podcast from English Plus Podcast Network.

Crazy Horse grew up riding horses and hunting buffalo. But it was his bravery and daring in battle that earned him the name Crazy Horse. This was also his father’s name.

Crazy Horse was one of the greatest Native American chiefs. When the United States government tried to force Native Americans to live on reservations, Crazy Horse fiercely defended his people’s land and way of life.

Today, Crazy Horse is remembered mostly for a victory over United States Army troops. The loser in that battle is even more famous. His name is George Armstrong Custer. The battle in which Crazy Horse defeated Custer is often called Custer’s Last Stand.

A monument to Crazy Horse is being carved out of a mountain in South Dakota. The statue of this warrior will be 600 feet (180 meters) high. The head is finished. It alone is as tall as a nine-story building.

Crazy Horse was born in a Sioux Indian camp near present-day Rapid City, South Dakota, in about 1849. Even as a child, he was known as a hunter and warrior. Before he turned 12, he killed his first buffalo. Soon after, he made his first raid on a Crow Indian camp.

When he was 16, Crazy Horse took part in his first battle. The U.S. Army had begun to build forts and a trail on Sioux territory in Wyoming. Sioux chief Red Cloud led attacks against white settlers on this territory. Crazy Horse showed courage in these battles.

Crazy Horse married a Cheyenne woman in 1868. He then became the leader of a band of Sioux and Cheyenne people. In 1874, gold was discovered on Sioux land in South Dakota. Prospectors swarmed in, despite a treaty that kept white settlers off this sacred Sioux land. Crazy Horse and another Sioux chief, Sitting Bull, decided to fight.

After the battle, government officials were determined to force the Sioux onto reservations. Most of the Sioux surrendered. However, Crazy Horse refused to abandon his independent way of life.

During the winter of 1876 and 1877, the Army chased Crazy Horse and his people over the Great Plains. By then, very few buffalo were left, and Crazy Horse could not feed his people. On May 6, 1877, he and his starving followers surrendered their weapons and horses at Fort Robinson, Nebraska. Crazy Horse was promised that his people could have their own reservation in Wyoming. This promise was broken.

THE MURDER OF CRAZY HORSE

The Army was afraid that Crazy Horse might try to fight again. Crazy Horse was arrested. When he protested, a soldier stabbed him. Crazy Horse died shortly afterward, on September 5, 1877. 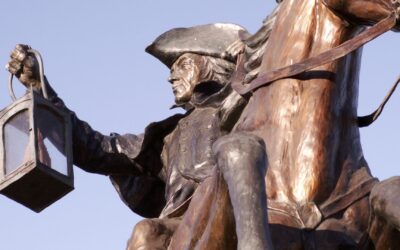 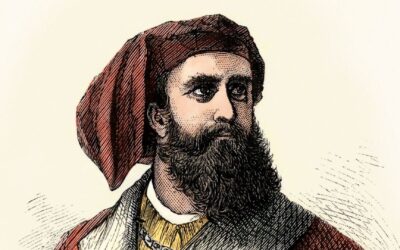 Do You Know | Who Is Marco Polo?

Learn about the life of Marco Polo in this very short introduction from Do You Know Podcast — a podcast from English Plus Podcast Network.