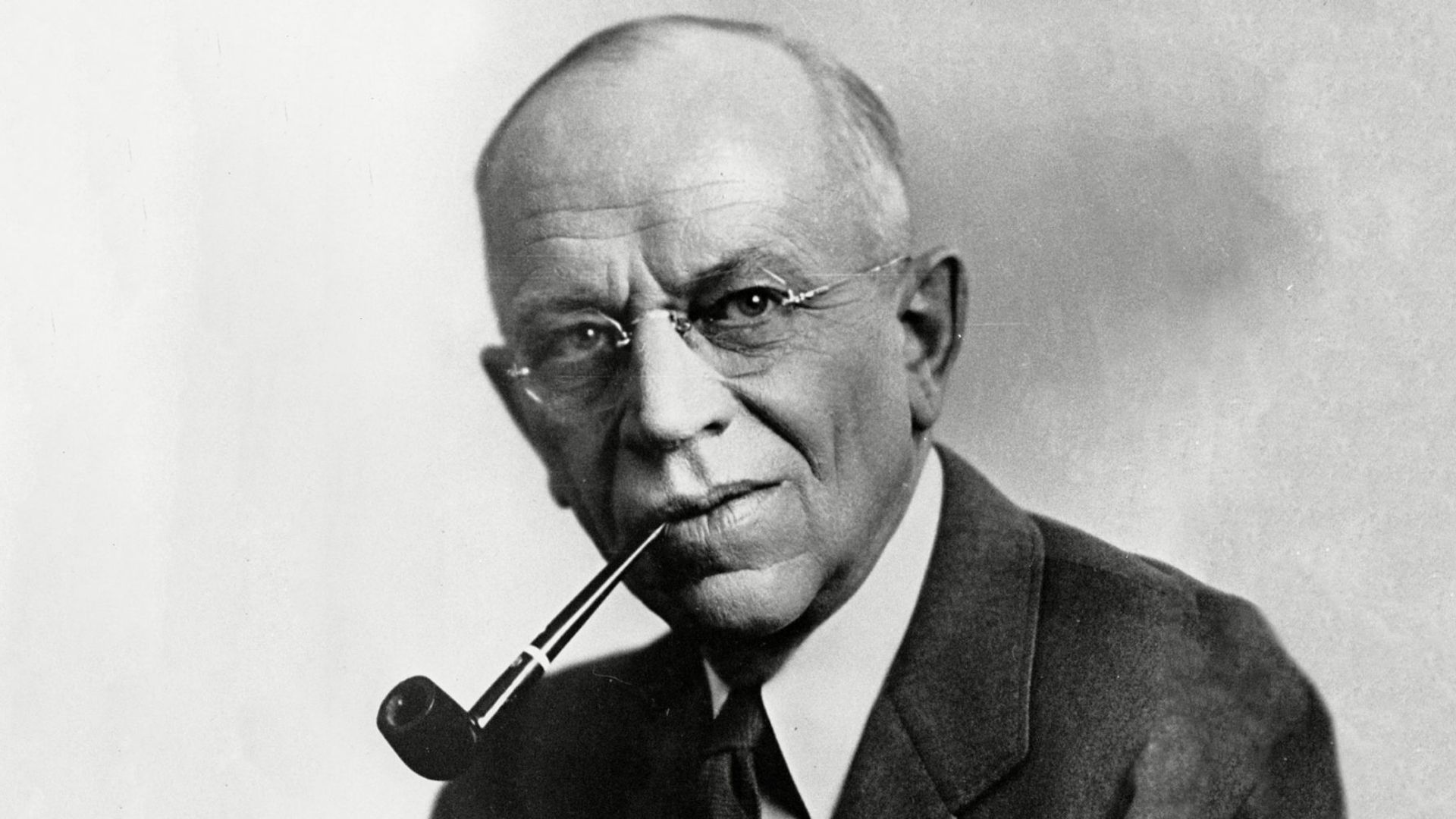 Learn 10 new words in the context of An Early Voice for the Environment and get to practice what you learn on English Plus Podcast. Take your English vocabulary to the next level.

An Early Voice for The Environment

In the 1930s, long before most people were concerned about the environment, a conservationist named Aldo Leopold sought to change America’s attitude toward the natural world. From the time European settlers first set foot on the North American continent, nature had been viewed as something to be tamed and used. Buffalo hides brought profit, and buffalo stood in the way of ranchers and cattle, so millions of buffalo were slaughtered. Eventually, houses were built. Land was plowed. Oil and other resources were used up. For two hundred years, decisions about the land were primarily economic decisions.

Leopold was one of the first to express anxiety over that kind of thinking. He knew that modern civilization had its price. Expanded highways and railroads could connect all parts of the country, but they also meant that forests had to be cut and open space destroyed. The factories and mills that provided steel and other materials for the automobile and the skyscraper also released clouds of smoke and gas and often dumped waste into rivers. Leopold was appalled by this devastation of the natural environment, and he worried that future generations of Americans might not have the wonder and beauty of an undisturbed land to enjoy. Once the peaceful serenity of open space was disturbed, he feared, it would be difficult if not impossible to regain.

Leopold made an important observation: As people became more and more distanced from the land, they began to lose sight of how much they depended on it. Then, he reasoned, the converse must also be true: If people could be brought in closer contact with the land, they would begin to understand the interdependence between the land and its inhabitants.

Leopold was convinced that if people were brought closer with the land, they would regain an appreciation for the need to respect and preserve it. They could see firsthand the myriad interactions that exist in nature—how the quality of the soil affects the sugar maple, how the snow serves to hide the meadow mouse from the birds that prey on it. In planting and harvesting a vegetable garden, they could relearn the intricate pattern formed by the soil-plant-animal food chain. In short, people would gain a new view of the nature around them and choose to nurture it rather than exploit and destroy it.

In his 1949 book titled A Sand County Almanac, Leopold recorded his experiences reclaiming a parcel of land in Sand County, Wisconsin. This book strongly influenced the nation’s attitude toward the environment. While we now have many individuals and organizations concerned with the environment, this was not always the case. During his lifetime, Aldo Leopold stood virtually alone in his fight to preserve nature’s gifts. 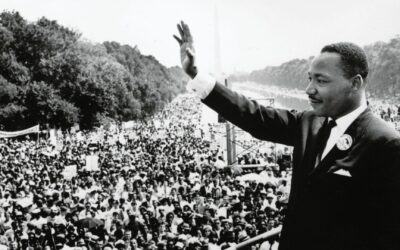 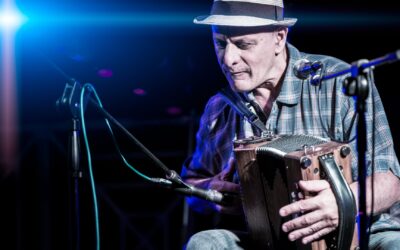 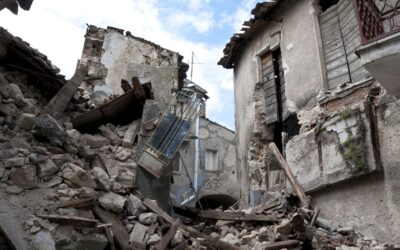 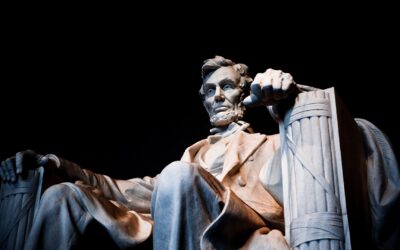 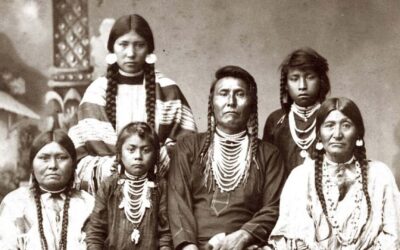 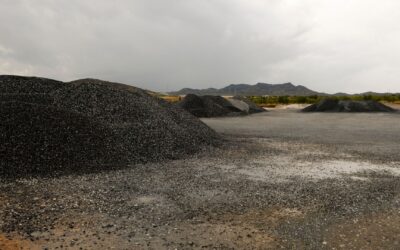 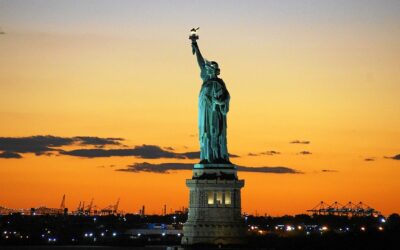 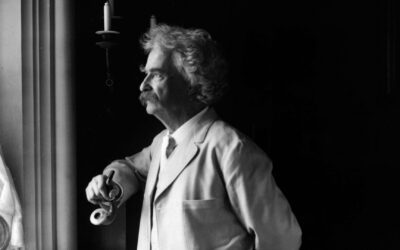 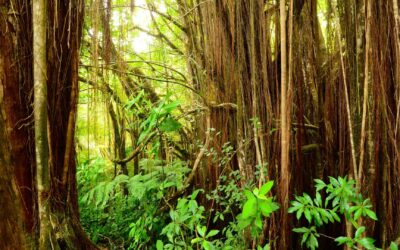 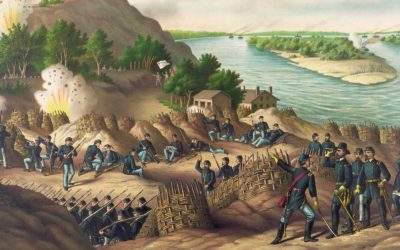