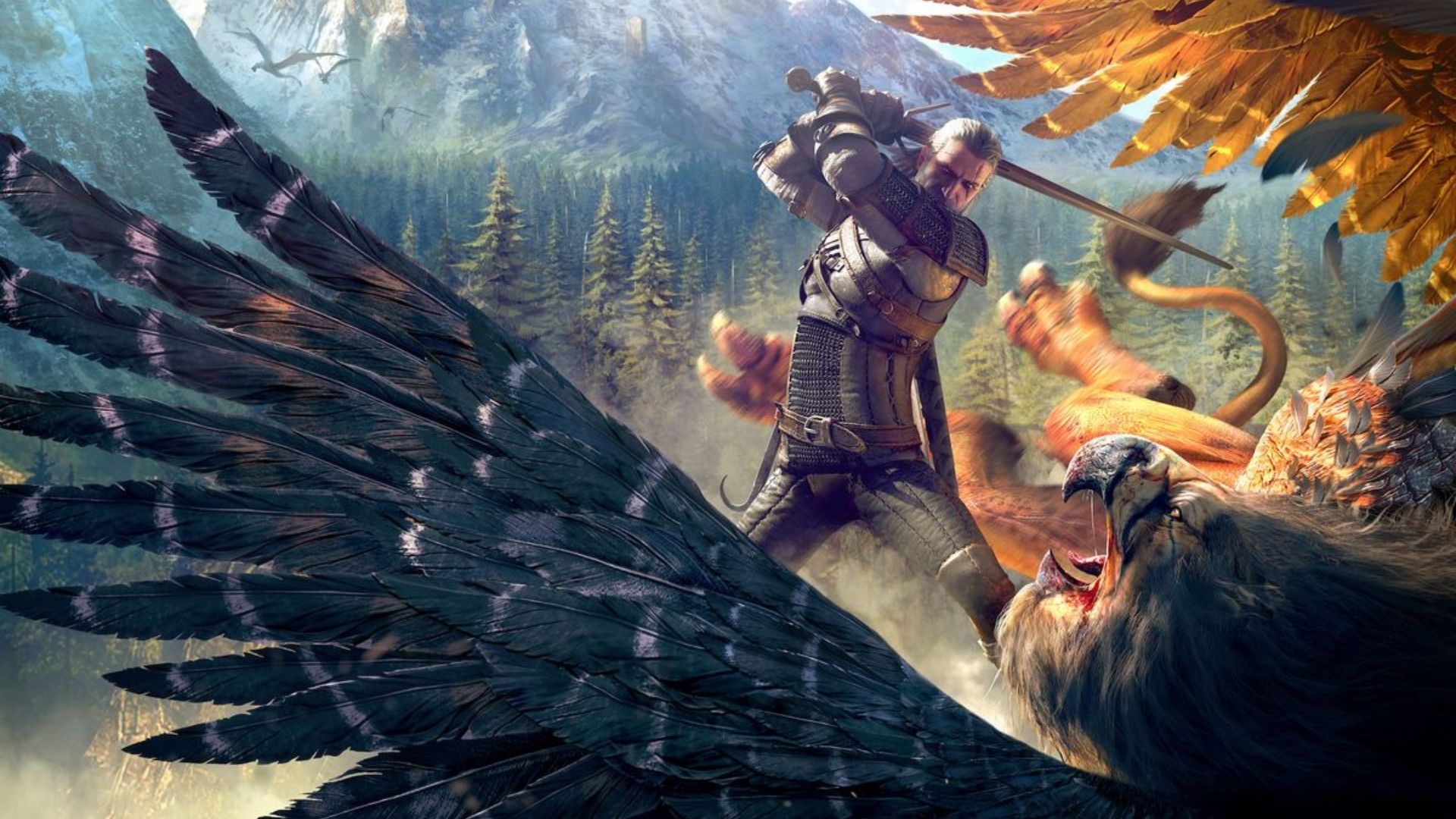 The life of a witcher may be full of contracts and monster killing, but Geralt of Rivia has a lot more in his destiny. We will meet Geralt in this first episode from English Plus The Witcher 3 Video Series in his quest to find Yennifer and Ciri. There will be dreams, visions, monsters and our hero, the witcher himself, Geralt of Rivia. We will also learn a lot of English along the way, and you can practice all you’re going to learn in this video on the website, so don’t miss out on this opportunity to have fun, enjoy a great story and learn English.

So, we’re going to talk about how and when to use ‘as soon as’, but first let me remind with the context. Geralt brought Ciri back to Vesimir and Ciri who seemed to have escaped reading a long boring chapter about the difference between ghouls and alghouls, or at least that’s what Geralt thought, but when Vesemir asked her, she answered him confidently, so Geralt, amazed at the cunning little girl, asks her why she didn’t tell him that she had read the chapter, and that was her answer:

“Never pounce on an advantage as soon as it appears. Wait till it stands to have maximum effect.”

Let’s say for a moment that she replaced ‘as soon as‘ with ‘after‘, would that be so different? Well, actually, it would. You see, ‘as soon as‘ is pretty much like ‘after’ in meaning, but the big difference is that ‘as soon as‘ means ‘immediately after‘, so if you look back at the example and use ‘after’ instead of ‘as soon as’, you will know that it doesn’t work in this context. Let’s see:

But here, what Ciri meant to say, “Never pounce on an advantage immediately after it appears, be patient and wait until it stands, wait for the right moment to strike…” so she used ‘as soon as‘ because it has exactly the meaning she wants to convey.

So, I hope that was useful and that you added ‘as soon as’ to your speaking and writing arsenal.

And now let’s see if you were paying attention while you were watching the episode. Check your understanding of what happened in the episode in the comprehension check below.

The page you requested could not be found. Try refining your search, or use the navigation above to locate the post.