The Last of Us Episode 04 | Not All Are Immune 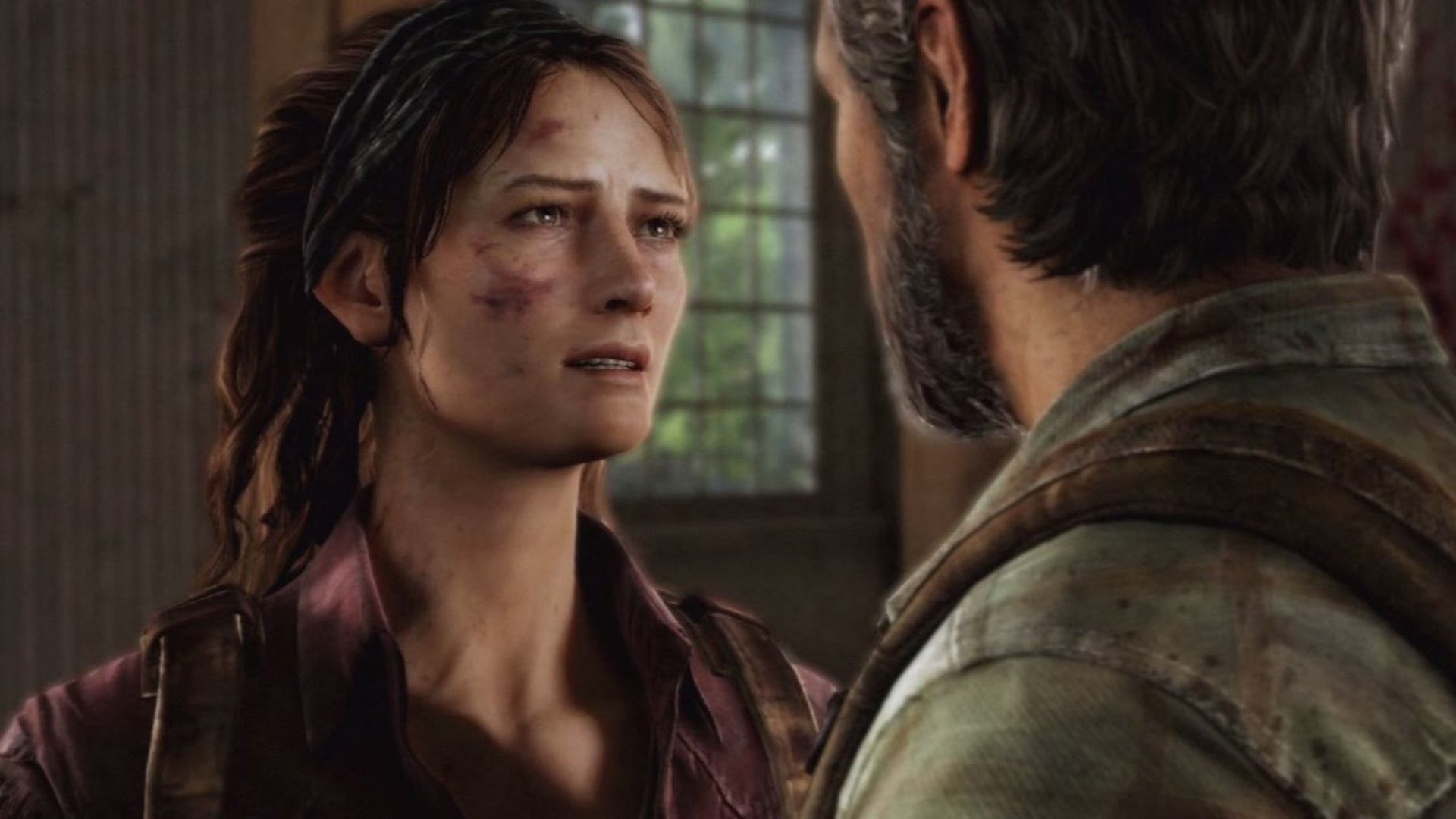 Joel and Tess are getting very close to the Capitol building where they’re supposed to deliver Ellie to the Fireflies and be done with the mission, but the road there is very dangerous and not everyone is as immune as Ellie.

“Tommy used to run with the Fireflies”

So we’re going to talk about things we used to do in this episode. In the example we have from the episode, we know that Tommy used to run with the Fireflies, but what does that mean? Is he still with them? Do we know that?

Well, when we use “used to” we know for sure that this is not the case anymore, so in the episode we know that Tommy is not with the Fireflies anymore, and that’s why we said that he used to run with them.

If we don’t know whether he’s still with them or not, we wouldn’t use “used to” but we would simply use the past. We would say something like that, “Tommy ran with the Fireflies(, and he may still be with them…)”

So when you want to talk about things you did in the past but not anymore, you can use this very useful expression.

I used to play soccer when I was younger. (I don’t anymore)

She used to be in the figure skating team. (She’s not anymore)

So, that’s a new tip for you to learn from this episode, and now let’s see if you were watching carefully what happened in the episode.

The Last of Us Episode 03 | Precious Cargo

Joel and Tess agreed to smuggle Ellie outside of the city all the way to the Capitol Building, but they have no idea how precious or dangerous the cargo they’re carrying is. From now on, every step is riddled with all kinds of dangers you can imagine. But what will they do when they find out the true nature of the precious cargo they are smuggling out of the city? Will they carry on with their mission, or will they go back to the city? We will see all that in episode 3 from The Last of Us Series

The Last of Us Episode 02 | Only Surviving