The Last of Us Episode 03 | Precious Cargo 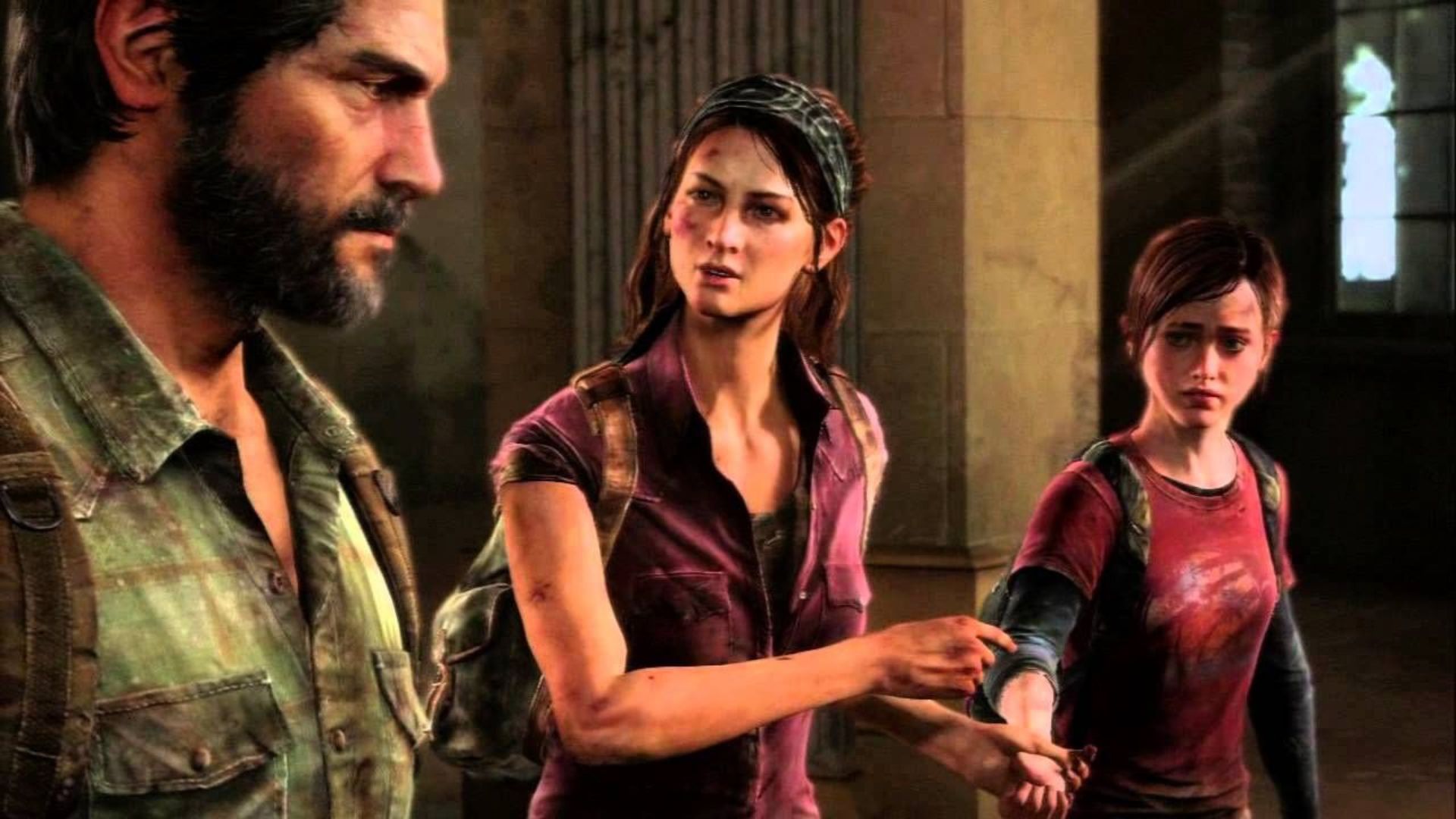 Joel and Tess agreed to smuggle Ellie outside of the city all the way to the Capitol Building, but they have no idea how precious or dangerous the cargo they’re carrying is. From now on, every step is riddled with all kinds of dangers you can imagine. But what will they do when they find out the true nature of the precious cargo they are smuggling out of the city? Will they carry on with their mission, or will they go back to the city? We will see all that in episode 3 from The Last of Us Series, and don’t forget that you will learn a lot as well as this is a video series by English Plus Education.

“Harboring or aiding wanted criminals is punishable by death”

You might look at this sentence above and wonder, ‘what’s so special about it?’ and you might think that we have already learned the meaning of the words in the video and you’re absolutely right about that—we’re not here to talk about the meaning of these words, but how we can use any verb as a subject.

You would normally use nouns as subjects or pronouns:

Jerry is a businessman. | The Capitol Building is not far from here. (The subject is a noun)

He is a businessman. | It is not far from here. (The subject is a pronoun)

While that is definitely important to know, we have other options to use as subjects in sentences, and the option we’re going to talk about today is verbs.

Well, if you want to use verbs as subjects, you will need to use them as nouns and there’s only one way to do that—use the verb in its -ing form.

All I want is to study at university. (The subject here is ‘I’)

Studying at university is all I want. (The subject here is ‘studying’)

You see, you can use any very you want as a noun by simply adding -ing to it. And by now, you might think that it’s just another option that we won’t need to use a lot in English, but it’s quite the opposite; you’re going to need that a lot.

Let’s get back to our example. “Harboring or aiding wanted criminals is punishable by death.“

Well, you can say this sentence in a different way, but you will see by yourselves that the way it was used in the episode is much more efficient and clear.

Instead of saying “Harboring or aiding wanted criminals is punishable by death.”, you may say:

“If we ever find anyone harboring or aiding wanted criminals, we’re going to punish this person and the punishment is death.”

Well, I know that I have exaggerated it a little bit here, but you see, using verbs as subjects, or as nouns for that matter, is crucial to be able to create good sentences in English, so you’d better add this tool to your language arsenal.

And now it’s time to check whether you were paying attention while watching the episode.

The Last of Us Episode 04 | Not All Are Immune

Joel and Tess are getting very close to the Capitol building where they’re supposed to deliver Ellie to the Fireflies and be done with the mission, but the road there is very dangerous and not everyone is as immune as Ellie.

The Last of Us Episode 02 | Only Surviving