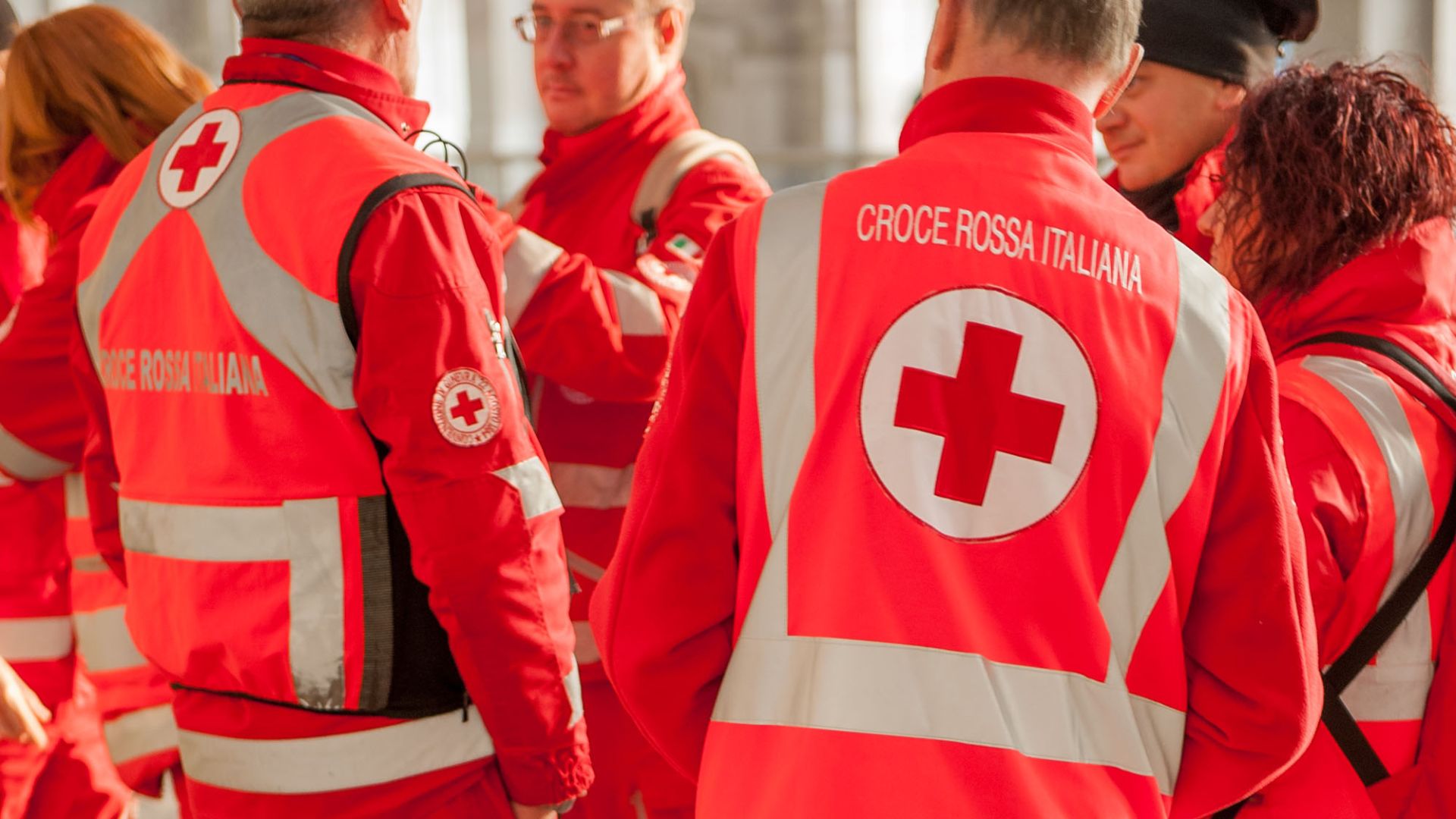 We always feel alarmed when we hear their sirens, but if we were the ones who called them, we would definitely feel relieved. We wish we would never have to need them, but when we do, we are so grateful to have them responding to our distress calls and in many cases save our lives or the lives of the ones we love. In today’s Word Power episode, we’re going to talk about the Birth of the International Red Cross, and we’re going to learn 10 new words in context.

The Birth of the International Red Cross

On June 25, 1859, a Swiss banker witnessed a battle and its aftermath—an experience that would change his life and the lives of millions more. Jean Henri Dunant was in Italy, hoping to get the authorization of Emperor Napoleon III to import windmills into what was then the French colony of Algeria. He never got his interview with Napoleon. Instead, the emperor and his ally, the king of Sardinia, mobilized troops against Austria in the hill town of Solferino. Dunant spent the days that followed the battle working among the thousands of injured soldiers. “The gentleman in white,” as the soldiers called him, knelt in the dust in his linen suit, bathing their festering wounds and offering sips of water.

On his return to Geneva, Switzerland, Dunant was beset with concern over the lack of organized medical care on the battlefield. Obsessed with the idea of trying to alleviate future suffering and hoping to arouse in others his own fervent conviction that Europe’s wounded soldiers should never again have to endure such dire suffering, he wrote a booklet titled A Memory of Solferino. In the final sentence, he set forth his plan in a question: “Would it not be possible, in time of peace and quiet, to form relief societies for the purpose of having care given to the wounded in wartime by zealous, devoted, and thoroughly qualified volunteers?”

Although the booklet aroused heartening interest throughout Europe when it was published in 1862, it moved a group of people in Geneva to take action. Philanthropists decided to form a committee to actuate Dunant’s ideas and asked him to be a member. During the fall of 1863, delegates from all over Europe discussed the societies of volunteers that would be trained to aid the wounded in time of war. When one doctor suggested that the volunteers wear a distinguishing mark as a signal that they were neutral civilians, the symbol of the red cross was born. The first national relief societies came into existence two months later in several German states. When they attempted to go to the aid of the wounded in a war between Prussia and Denmark, however, they were turned back by the distrustful military. The Geneva committee was discouraged; if the relief societies were going to achieve their purpose, an international agreement of a purely humanitarian nature had to be reached. In August 1864, the Geneva Convention did just that. By 1869, ten years after the battle at Solferino, hundreds of Red Cross societies were operating and twenty-two nations had signed the Geneva Convention. Within a single decade, Jean Henri Dunant had fulfilled his plan and lifted the conscience and compassion of a whole continent to a new level. 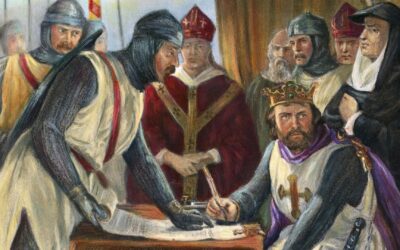 Learn about the origins of the Magna Carta and how it came to be by understanding the spirit of 1215 in this new word power episode from English Plus Podcast.