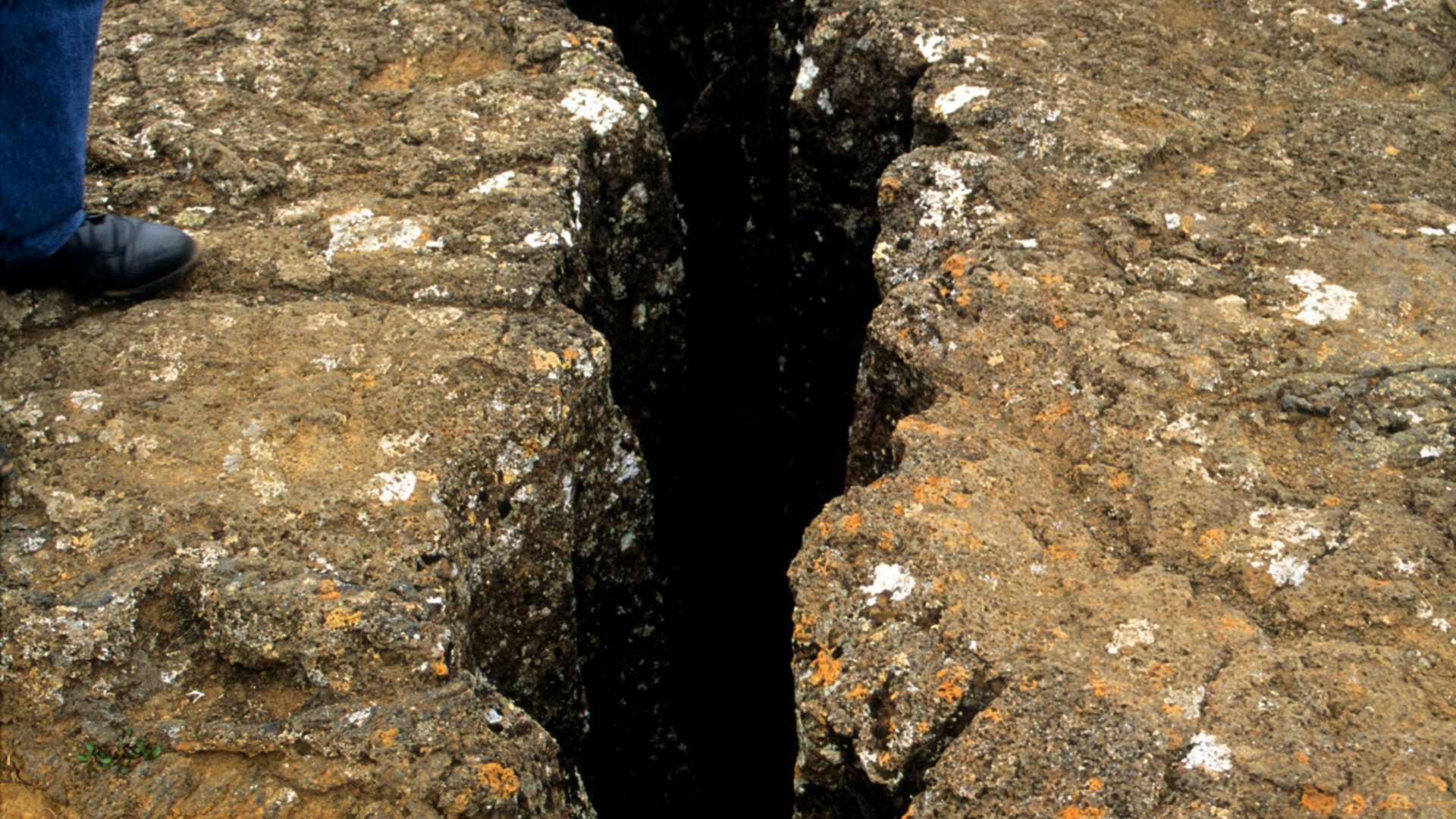 HOW CAN EARTH’S CRUST MOVE?

Scientists think that Earth’s crust is made of many slabs, or pieces, of rock. The biggest pieces are thousands of miles wide. The pieces are called tectonic plates. The plates slide around on a layer of hot, slightly melted rock called Earth’s mantle. The plates move very slowly, just a few inches per year.

The plates that make up the bottom of the Atlantic Ocean are slowly moving apart. As they move apart, they leave a gap in the ocean floor. Hot rock called magma oozes up through the gap. The magma cools and hardens into rock. The new rock makes new crust. Every year, the bottom of the Atlantic Ocean spreads about 1 inch (2.5 centimeters). As a result, Europe and North America become a tiny bit farther apart.

The new crust can pile up to make underwater mountains. A range of mountains formed underwater in the middle of the Atlantic Ocean. These mountains are called the Mid-Atlantic Ridge.

Plates moving apart on land or under the sea can also make valleys. This happens when new rock does not completely fill up the space created as plates move apart. The valleys are called rift valleys. There is a long rift valley on land in Africa.

PLATES CAN BUMP INTO EACH OTHER

Sometimes plates crumple up when they hit each other. You can see how this works by sliding two pieces of paper together. The edges go up in the air. When two gigantic plates hit each other, they make mountains. The Himalayas in Asia and the Andes in South America are mountains that were made by plates crashing together.

Sometimes the edge of one plate slides under the edge of another plate. The edge of the plate that slides down melts in the hot magma of Earth’s mantle. Hot rock from the melted plate comes up under the other plate. The hot rock rises through cracks in Earth’s crust. When it reaches the surface, it erupts (bursts out). Now the hot rock is called lava. The lava makes mountains called volcanoes.

PLATES CAN SLIDE PAST EACH OTHER

Plates that slide past each other make breaks in the crust called faults. The edges of sliding plates can get stuck together. The plates keep trying to move, and pressure builds up. Suddenly, the plates break free. Plates that move suddenly can cause an earthquake. The ground shakes. Earthquakes can damage houses and other buildings.

HOW DO WE KNOW THE PLATES MOVE?

Scientists see new crust being made between plates under the Atlantic Ocean. They also know that in the distant past the same types of animals lived on continents that are now far apart. They can see on a globe that the shapes of these continents fit together like pieces of a puzzle.

ONE CONTINENT LONG AGO

Geologists think that millions of years ago Earth had only one continent. Earth today has seven continents. The continents look like pieces of a big jigsaw puzzle. They look like they could fit together to make one continent. Looking at a globe, it is easy to see how South America could fit against Africa.

Geologists call the one ancient continent Pangaea. The huge plates that Pangaea sat on started to move. They moved away from each other. The moving plates made North and South America. They made Africa, Asia, and Europe. They made Australia and Antarctica. 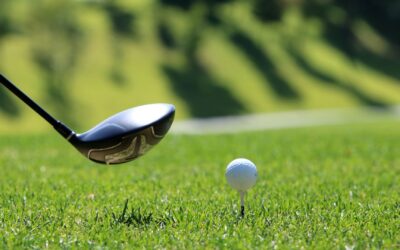 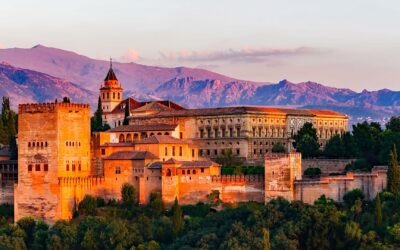 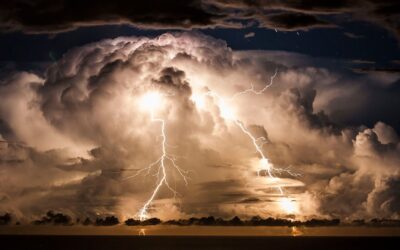 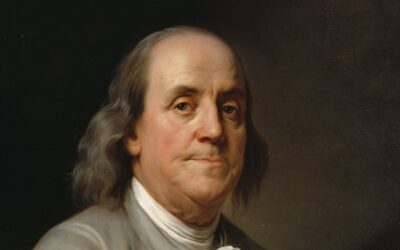 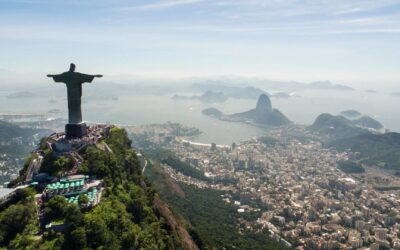 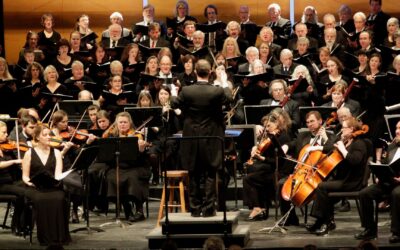 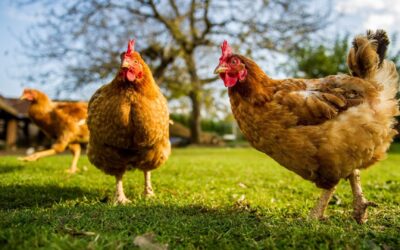 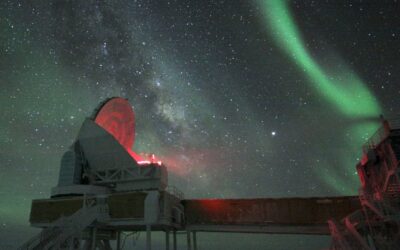 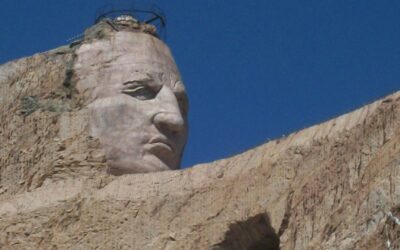 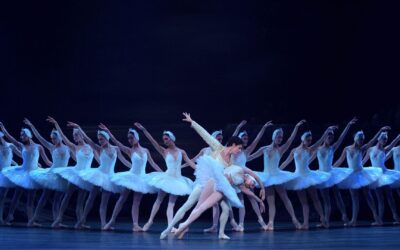 BALLET Raise your arms and bring your fingers together over your head. Now lift one foot, point your toes, and strike a pose. You are doing ballet. Ballet is a form of dance with graceful steps and arm movements as well as leaps and spins. We also use the word ballet...