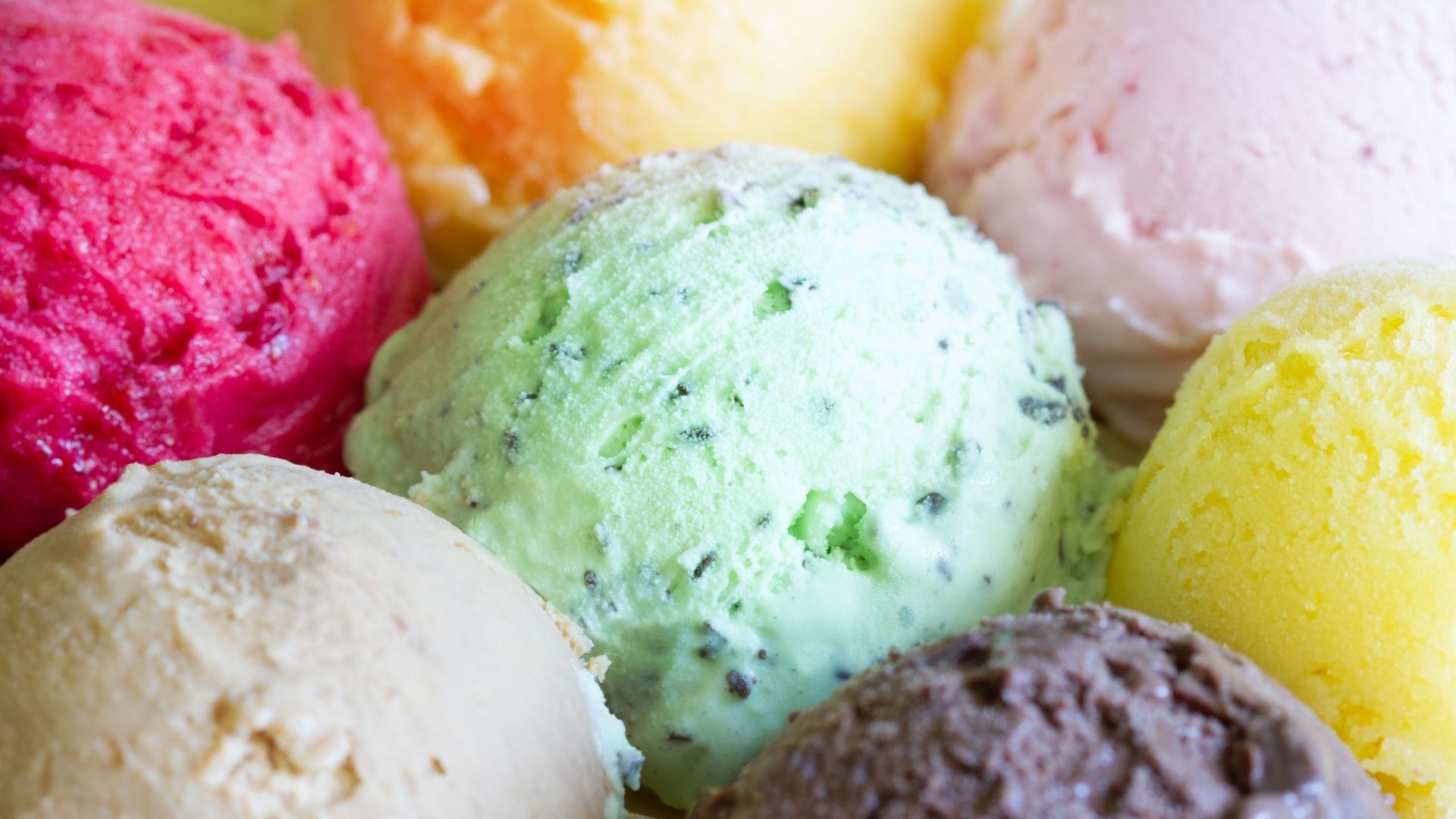 Learn more about ice cream, how it is made, its different shapes and flavors in this very short introduction from Do You Know Podcast, a podcast from English Plus Podcast Network.

Ice cream is a frozen treat that comes in hundreds of flavors. What’s your favorite flavor? Is it vanilla? That’s the most popular flavor by far. Chocolate ranks second in popularity.

Ice cream is especially popular in the United States. In fact, Americans eat more ice cream than people in any other country.

Some people make ice cream at home in an ice-cream mixer, a special kind of home freezer. But nearly all ice cream produced today is made by machines in ice-cream factories.

How many ways are there to eat ice cream? There’s the ice-cream cone, which was made popular at the 1904 World’s Fair in St. Louis, Missouri. How about the ice-cream bar or the ice-cream sandwich? Do you like milkshakes? They’re made by blending milk with ice cream.

A fancier dessert is the ice-cream sundae. A classic sundae is ice cream served with chocolate syrup, whipped cream, nuts, and a cherry on top. A banana split is a sundae served with a slice of banana on each side. You can even eat deep-fried ice cream. Yes, it’s really fried! Or you can just eat ice cream all by itself.

There are many other popular frozen desserts that are similar to ice cream. Sherbet is made from fruit syrup that has milk or egg white added to it. Spumoni is an extra-rich ice cream with fruits and nuts. Ice milk, also called low-fat ice cream, is made with milk instead of cream. Soft-serve ice cream is served before it’s fully frozen.

You’ve probably eaten vanilla and chocolate ice cream. Other favorite flavors include strawberry, cherry, peach, butter pecan, and chocolate mint. But have you ever eaten ice cream flavored with garlic or green tea? Some people do. 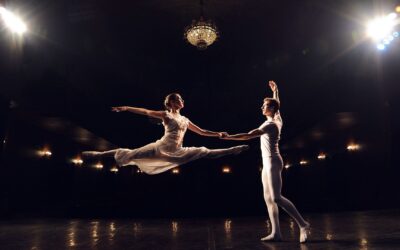 Do You Know | Ballet

Learn about ballet in this very short introduction from Do You Know Podcast, a podcast from English Plus Podcast Network. 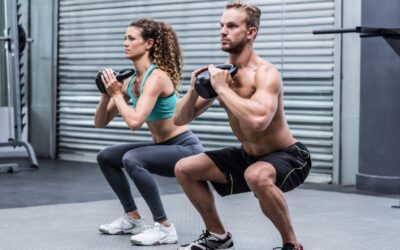 Do You Know | Exercise

Learn about the different kinds of exercise in this very short introduction from Do You Know Podcast, a podcast from English Plus Podcast Network.