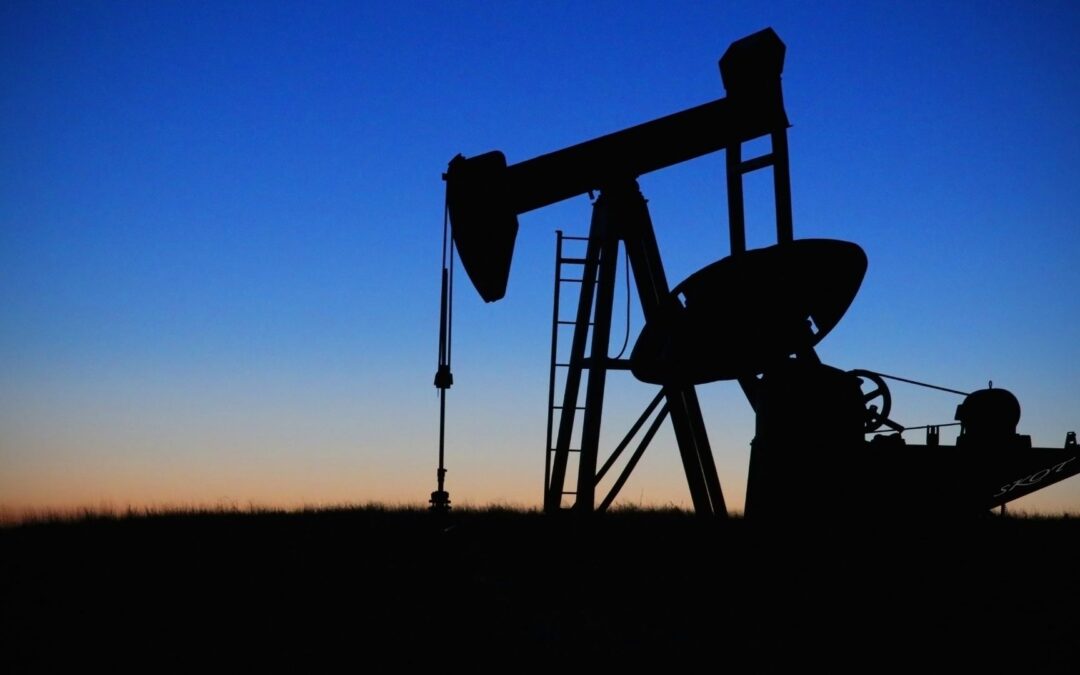 It’s hard to imagine life without oil. Yet the world’s supply of this valuable resource is running out.

Oil is the purified form of a black or brown liquid called crude oil. Crude oil is a mixture of substances called hydrocarbons. They’re called hydrocarbons because they are made up of the elements hydrogen and carbon. Hydrocarbons give off a lot of energy when they burn. That’s why they make good fuels. They also can be combined with other elements in many ways to make different products.

Crude oil forms under Earth’s surface. It forms from the remains of sea animals and plants. (This is why oil is called a fossil fuel—it comes from fossils.) When these living things die, they sink to the sea bottom. Over millions of years, they form a thick layer. The layer can get buried under sand and rock. Pressure and high temperatures inside the planet change it into oil and natural gas.

Most crude oil is trapped far underground. But it seeps through to the surface here and there, forming pools of black liquid. People have known about these pools for thousands of years. In the 1850s, chemists began to discover different ways crude oil could be used. These discoveries set off a massive search for oil. This search is still going on today.

Scientists and engineers explore for crude oil beneath the ground. They look for particular kinds of rock and land features on Earth’s surface. They explore underground with sound waves.

But there is really only one way to prove that crude oil is present. You have to drill an oil well. Only about one-third of wells dug for exploration strike oil. The rest turn out to be “dry.” More oil sources have been found by lucky guesses than by science.

Oil wells don’t keep pumping until the crude oil is all gone. Less and less oil comes up as a well begins to go dry. A well is only used until it costs more money to get the oil out than the oil can be sold for. At that point the well is capped.

To be useful, crude oil must be cleaned and purified. Then it must be separated into different substances. This process is called refining. Crude oil is refined at huge factories called oil refineries. Gasoline, fuel oil, asphalt, waxes, and other hydrocarbons can be separated from crude oil at various temperatures. Then, they can be processed for different uses.

Oil is a nonrenewable resource. The supply is limited. It takes millions of years for oil to form. Once oil is used up, it’s gone.

Nobody worried about this problem 100 years ago. But the world is using more oil each year. Today, oil supplies about two-fifths of the energy used in the United States. Americans use about 700,000,000 gallons of oil every day (about 2,650,000,000 liters). About two-thirds of it is used as fuel for cars, airplanes, trains, and other vehicles.

New sources of crude oil will probably be discovered. So will new ways of draining the last drops of oil from known sources. Even so, most experts agree that the world’s oil reserves will be largely gone by the year 2050. 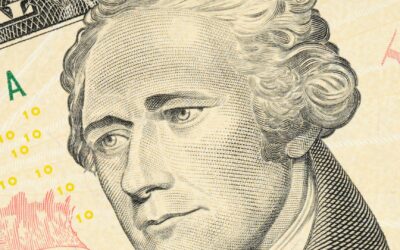 END_OF_DOCUMENT_TOKEN_TO_BE_REPLACED

Take a Serious Step to Build Your English Vocabulary in 2022!

Don’t ever be lost for words! 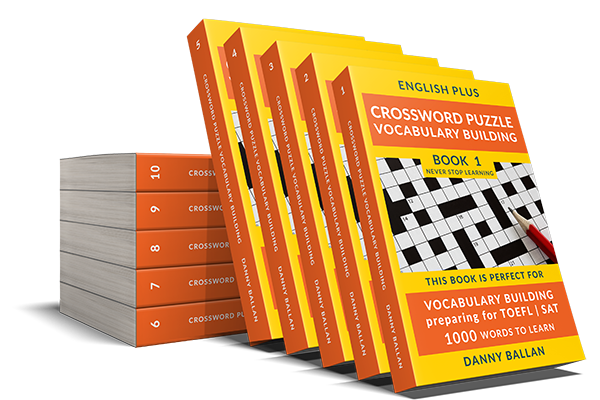 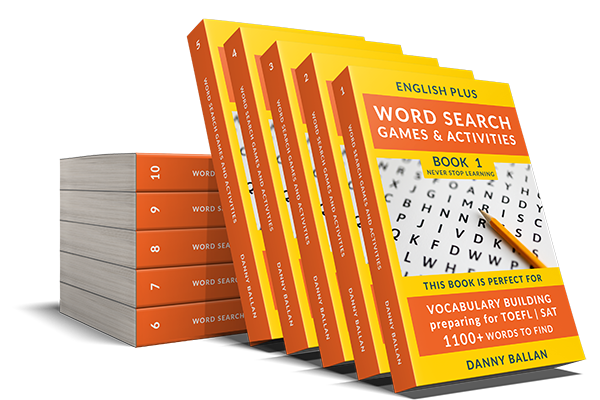